The Aql Is Not Reason – It’s Consciousness

One of the greatest tragedies befalling the mimbar today is an egregious mistranslation of the Arabic term العقل (al-aql). It is usually translated as “reason,” the devastating ramifications of which cannot be overstated. This (mis)translation is literally undercutting the foundation of all Islamic spirituality.

What is the Aql? 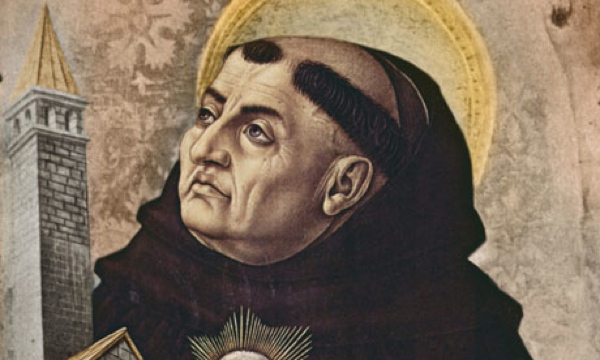 Aql literally means that which binds. However, the best and most direct translation for this term is the Latin term intellectus, which in English is “the intellect.” Unfortunately the modern English rendition of this term no longer carries the historical meaning which can still be found in scholastic Latin.

In Latin, the term intellectus was descriptive of the entirety of conscious experience; that which could be understood by the subject (in this case, you). One way in which you understand things is through rationality, which can range from mathematical truths like 2 + 2 = 4, to the conclusion of a reasoned argument as to the best foreign policy. You also have the ability to make empirical observations or inferences about the world, for example that there are two trees in your front yard or that the earth is round. But does that describe the entirety of your conscious experience? Of course not. Yet in the modern world, being rational and scientifically informed is what it means to be an “intellectual.”

Your conscious experience includes a whole range of important states of being that are not included in the above. For example, you may feel love, hate, jealousy, admiration, humility, arrogance, etc. There are also transcendent values that we hold including justice, goodness, selflessness, mercy, and more. Furthermore, there are many truths that you intuit, that you simply know to be true before the application of any rational or empirical argument; for example, a contradiction cannot be true. In fact, the most important aspects of our conscious experience tend to not be rational or empirical in nature.

In modern times, this side of our consciousness has been clumped together and pejoratively termed “emotional.” It is looked at with disdain. What is held to be supreme is to be “rational” and to believe in Science. This “emotional” side of our consciousness is viewed as entirely obstructive to the attainment of knowledge (which is thought to be purely rational or empirical in nature). Emotions are something to be overcome in order to attain knowledge, not a source of knowledge in and of themselves. I think the irony is lost on most atheists that the foundation of their so-called “rational” worldview is based on metaphysical knowledge that cannot be proven rationally (for example the law of non-contradiction).

The modern view of the intellect is in stark contrast to the traditional Christian view (which all other religious traditions hold in common.) All of the world’s religious traditions, while they acknowledged and made use of rational and empirical truths, did not view them as the end goal. Rather, religions viewed consciousness as having vertical levels such that one could become conscious of more of reality (which exists on higher planes) through spiritual and ethical practice. The rational and empirical levels were viewed as among the lowest levels of consciousness for human beings, such that it was common between almost everyone.

The entire religious project was to climb the rungs of consciousness such that one acquires greater and greater knowledge of Reality, whom we call God. What are called “emotions” today were divided and classified in different ways. I will explore this in detail in later posts.

The Heart as a Modality of Consciousness 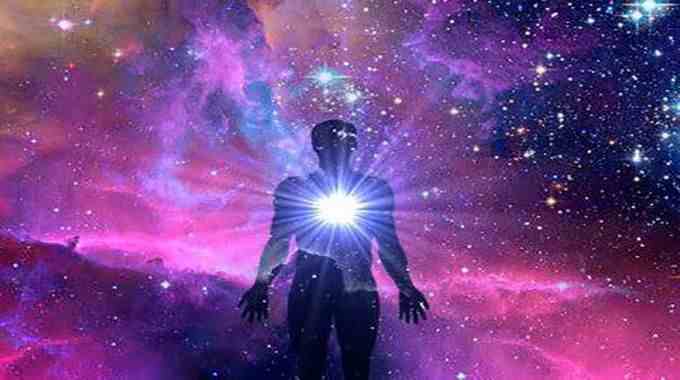 What I mean when I say that the heart is a modality of consciousness is that it is a mode, or a way, in which we can be conscious of reality. Other examples of modalities of consciousness are sight and hearing. Through your ability to see, you literally have a way of being conscious of reality in a way that a blind person does not. It is a faculty or ability that is inherent within you. You can never explain to a blind person what it is like to see, because it is entirely subjective. Likewise, hearing is a mode or a way in which you are conscious, to which the deaf are not privy. What Islam came to tell us is one of the most important facts of human existence: your heart is like your eyes and your ears, you can use it to gain awareness of reality. But not just any reality. You can use your heart to gain consciousness of the highest levels of reality that will fill your entire being with everlasting joy, knowledge, and Being.

One of the most important recurring themes in the Quran is that of awakening the heart. It talks in depth about “intellecting” with the heart (yes, that used to be a verb in Latin, to intellect. Certain traditionalists are trying to revive its use.) To intellect basically means to direct one’s consciousness through a particular modality such that you discover or realize truth. We are familiar with this process when it comes to rational thought (another modality of consciousness), but it seems alien when it comes to the heart. Just think of it like “thinking” with your heart such that you become conscious of new realities through your heart. Another way to understand it, is that it is like squinting with your eyes to see something, or like physically moving closer to an object in order to see it properly. Here are some ayaat to back up the claims I have made:

So have they not traveled through the earth and have hearts by which to intellect (ta’aqul) and ears by which to hear? For indeed, it is not eyes that are blinded, but blinded are the hearts which are within the chests. (22:46)

The heart Is the means through which faith is experienced

The bedouins say, “We have believed.” Say, “You have not [yet] believed; but say [instead], ‘We have submitted,’ for faith has not yet entered your hearts. And if you obey Allah and His Messenger, He will not deprive you from your deeds of anything. Indeed, Allah is Forgiving and Merciful.” (49:14)

Your god is one God. But those who do not believe in the Hereafter – their hearts are obstinate, and they are arrogant. (16:22)

the heart is a means of divine guidance

No affliction comes about but by Allah’s permission; and whoever believes in Allah, He guides aright his heart; and Allah is Knowing of all things. (64:11)

I could literally go on and on here, the Quran has dozens of verses talking about the heart. It is in fact the most important subject of the Quran, one which I will, inshaAllah, explore in future articles. The take away from this article is to simply connect with heart with consciousness. Right now, you can do a very simple exercise: focus the center of your consciousness on your heart. If you have not made serious and informed attempts to heal your heart from the degenerate filth of sin, you will no doubt feel a kind of pain that is centered in your heart. This is normal.

Pray that I have the tawfeeq to detail, in future articles, how to soften the heart to the remembrance of Allah. I will also go into further detail into the aql in general, not just in terms of the modality of consciousness we experience through the heart, inshaAllah. Remember, the aql is not the same thing as the heart, the heart is just one way in which we can intellect (do ta’aqul, or use our aql.) God Willing, I will also speak about the relation between the aql and knowledge or truth. I will contrast this with theories of knowledge that have emerged from Western philosophy, which you have likely adopted, and which currently are lowering your happiness level significantly.

If these topics interest you, be sure to leave a comment and subscribe! Your support is greatly appreciated.